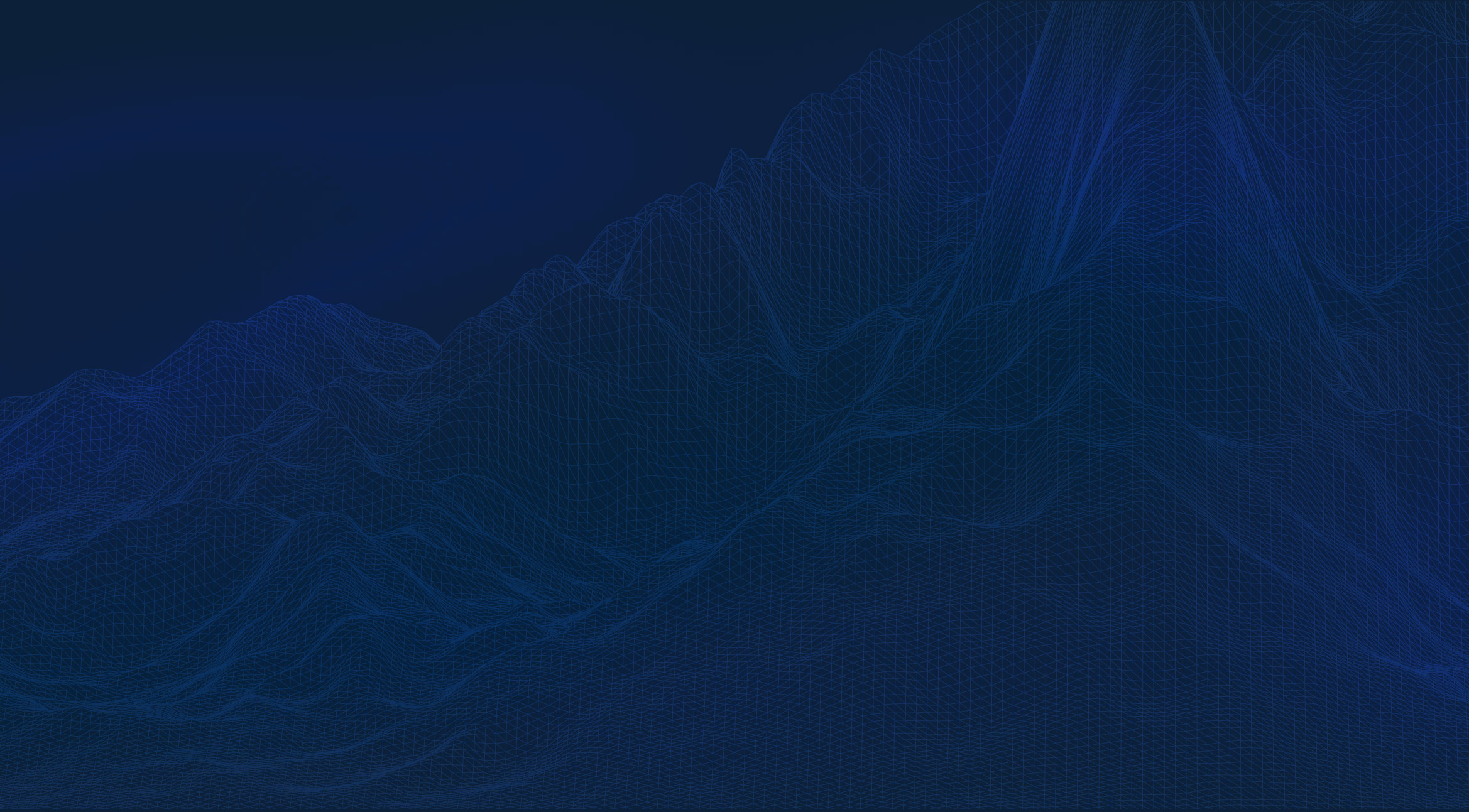 Today we are highlighting our new, industry-led, research consortium focused on delivering software and methods that make the use of advanced geophysics a day-to-day, practical reality for industry.

“It’s a significant innovation in how industry can approach pre-competitive technology development,” says John McGaughey, President of Mira Geoscience. “Industry uptake of academic research tends to be slower than it should be because, even though university-industry partnerships exist, it is difficult for academics to focus on their essential function of research advancement and education while simultaneously providing industry with the robust software environment, documentation, and support required for day-to-day practical use.”

From 2012 to its completion in 2019, the University of British Columbia Geophysical Inversion Facility (UBC-GIF) ran a successful industry-sponsored R&D project to create GIFtools, providing an extensive system of user interfaces to set up, execute, and interpret the results of the advanced geophysical forward modelling and inversion codes developed at UBC-GIF.

”"As a company, we are committed to interoperability, because the barriers to it imposed by proprietary software vendors serve neither the interests of technology advancement nor the customers who just need to get things done."

In the spirit of continuing the effort to make advanced geophysics accessible to everyday practitioners, Mira Geoscience created a commercially-supported version of GIFtools that could be run from Geoscience ANALYST. The resulting product is Geoscience ANALYST Pro Geophysics.

The purpose of the new consortium is to continue the work inspired by the GIFtools project, broadening the scope beyond UBC-GIF codes to include VP Geophysics Suite and codes developed by other researchers, including open source geophysical codes. VP codes are complementary to UBC-GIF codes, offering geological model parameterization with direct inversion for 3D geological contact geometry in addition to conventional grid parameterization. Substantial work is now being done by numerous researchers on open source geophysical code projects such as SIMPEG. We will evaluate relevant open source codes and, where useful, provide the ability to use them from the same interface, with the technical support, documentation, and training that will make them usable by industry as standard tools. This includes an API allowing Python codes to use the same robust 3D geoscience interface provided by Geoscience ANALYST, providing the capability of connecting open source codes as well as a general scripting environment. The consortium will deliver a platform that other researchers may use as a common set of tools for development of new methods so that the basics of data and model handling and visualization do not have to be re-invented. It will focus on interoperability with other software, including standard geological, geophysical, and geochemical interpretation software.

“As a company, we are committed to interoperability,” says John, “because the barriers to it imposed by proprietary software vendors serve neither the interests of technology advancement nor the customers who just need to get things done.”

The primary deliverable of the consortium is corporate licences to software, along with workshops, training, technical support, and annual meetings to share innovation. The founding members of the consortium are the major sponsors Anglo American, Barrick, Glencore, Rio Tinto, Teck, and Vale. The consortium now includes additional members including major sponsor Cameco and BHP.

Coming up later in 2019 is the launch of new geophysical tools. It includes a new interface for the industry-standard UBC-GIF forward modelling...
END_OF_DOCUMENT_TOKEN_TO_BE_REPLACED 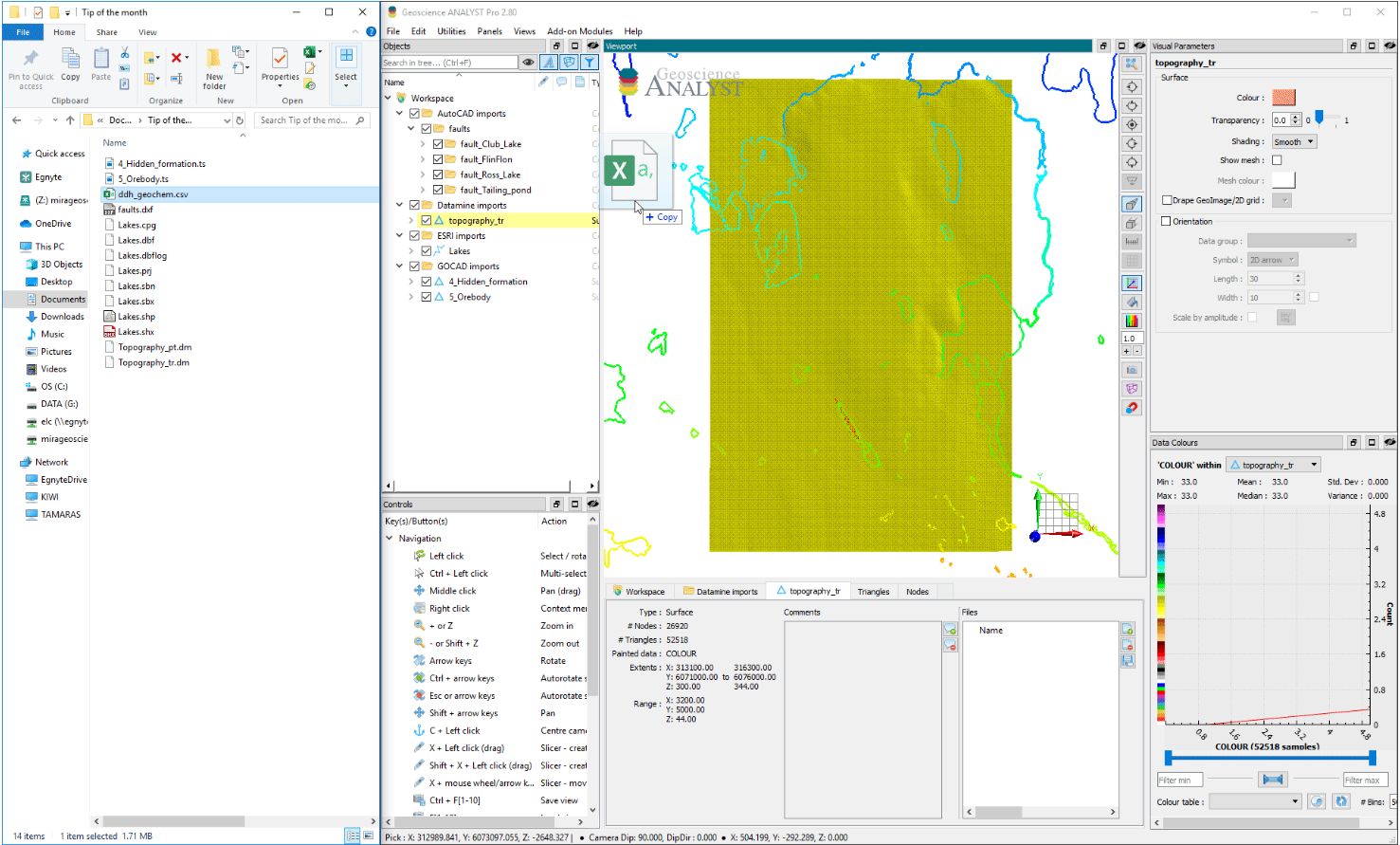 Drag-and-drop files into a 3D compilation

In Geoscience ANALYST, you can create a 3D compilation by simply dragging your data right into the Viewport...
END_OF_DOCUMENT_TOKEN_TO_BE_REPLACED

This version focuses on functionality upgrades within the Geoscience INTEGRATOR link, along with other updates to general functionality...
END_OF_DOCUMENT_TOKEN_TO_BE_REPLACED

Geoscience INTEGRATOR v3.5 and Geoscience ANALYST v3.2 include new themes and renamed ones to help you to locate data in a more intuitive way.
END_OF_DOCUMENT_TOKEN_TO_BE_REPLACED

In Geoscience ANALYST you can multi-select data in the Viewport to highlight them in the Data Table.
END_OF_DOCUMENT_TOKEN_TO_BE_REPLACED 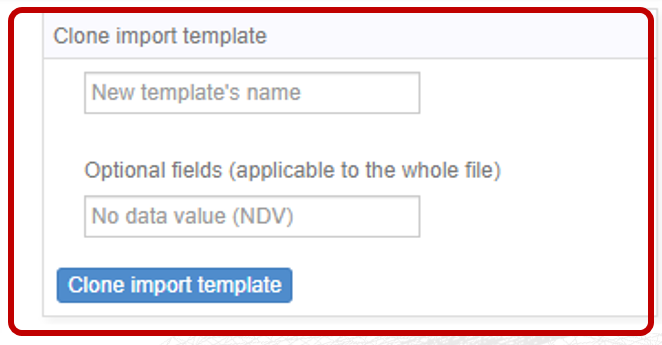 In Geoscience INTEGRATOR, cloning an import template provides a ready-to-edit copy without having to build a new one from scratch...
END_OF_DOCUMENT_TOKEN_TO_BE_REPLACED

New features were made in the web UI for better visualization of the mine model fusion data. Other features include…
END_OF_DOCUMENT_TOKEN_TO_BE_REPLACED

Maximizing value: 3D data integration and interpretation. One of the main challenges in exploration is increasing our subsurface knowledge...
END_OF_DOCUMENT_TOKEN_TO_BE_REPLACED

"The programs are complementary, and the combination gives one the ultimate flexibility in potential-field inversion,” says Kristofer Davis, Scientific Programmer at Mira Geoscience.
END_OF_DOCUMENT_TOKEN_TO_BE_REPLACED 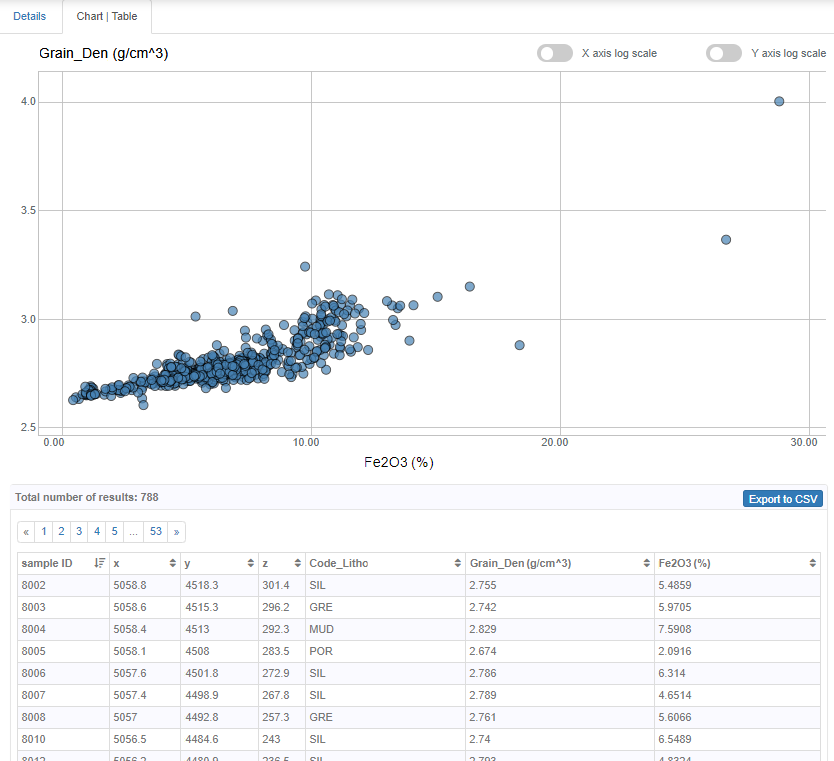 In Geoscience INTEGRATOR, the Sample compilation page offers powerful tools to support the analysis of complex or difficult-to-view relationships within your sample data...
END_OF_DOCUMENT_TOKEN_TO_BE_REPLACED

Getting started with the Python geoh5py

Past event, view here or via our YouTube channel...
END_OF_DOCUMENT_TOKEN_TO_BE_REPLACED

Write to our team

We use cookies to tailor your experience, measure site performance and market our products. By clicking ‘Allow’ or on any content on this site, you agree to our use of cookies as described herein. You can read our Privacy Policies or change your cookie settings here.

Any cookies that may not be particularly necessary for the website to function and is used specifically to collect user personal data via analytics, ads, other embedded contents are termed as non-necessary cookies. It is mandatory to procure user consent prior to running these cookies on your website.